Alice is officially a 23 month old

Well, here we are. My next and final “monthly” update will not be a monthly update at all. It will be a 2 year update because, you guys, I just about have a two year old. Consider my mind officially blown. But as I sit back and watch this sweet girl run and play and talk to us each day I know it to be true. 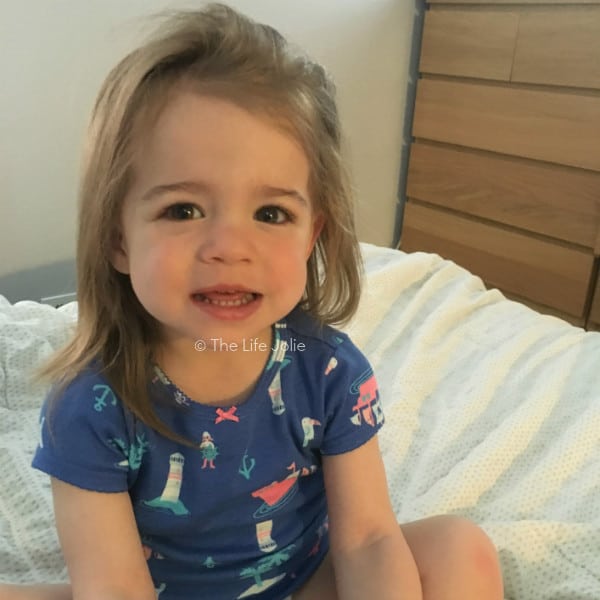 As A inches toward her big two year old birthday those lovely signs of the terrible-twos are starting to show. Now don’t get me wrong, overall A is a pretty good and easy toddler. For the most part she’s an excellent listener, polite and respects our authority. But she still tests us.

I know this is to be expected between the age and the gigantic transition that our family recently underwent. So for all of her great days, there are certainly some bad moments sprinkled in there as well. We’re working really hard to maintain consistency in our discipline. This can be difficult and we have our tough moments. 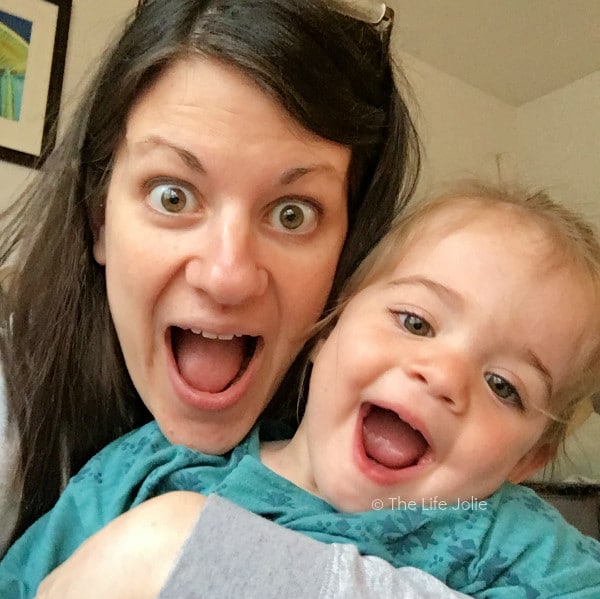 Last weekend, for example, A found every reason under the sun to cry and have mini tantrums. And for some reason we found ourselves reverting away from our usual practice of not engaging or acknowledging that behavior. And of course, A saw that as an opportunity to get our attention and continued with the tantrums.

After the weekend was over J and I both recognized this change and both agreed to be more firm in not acknowledging her tantrums and instead going on with our life and being loving with her when they were over. Since then, they’re rapidly diminished. Nothing is perfect but between A doing the best she can given her current age and development and J and I working hard to find the balance between having fun and still enforcing the framework we’ve created, I think we’re on the right track. 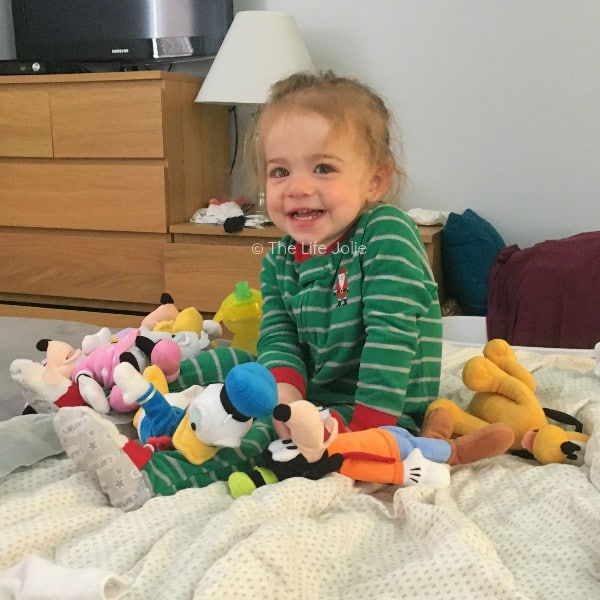 Speaking of that big transition, A continues to do pretty well. I think the only rough parts are her challenging authority once in a while and she still has a little bit of sleep interruption some nights (though usually one of us can go into her room, give her a pat and tell her nicely to go back to sleep).

At the end of April, I had an eye-opening, light bulb, ah-ha Mommy moment. It filled my heart, broke my heart, blew my mind and humbled me; all at once. It also reminded me that I don’t give my toddler enough credit. But most of all it put this crazy thing we call parenting into perspective in the best way possible and reinforced why I wanted to have more than once kid. 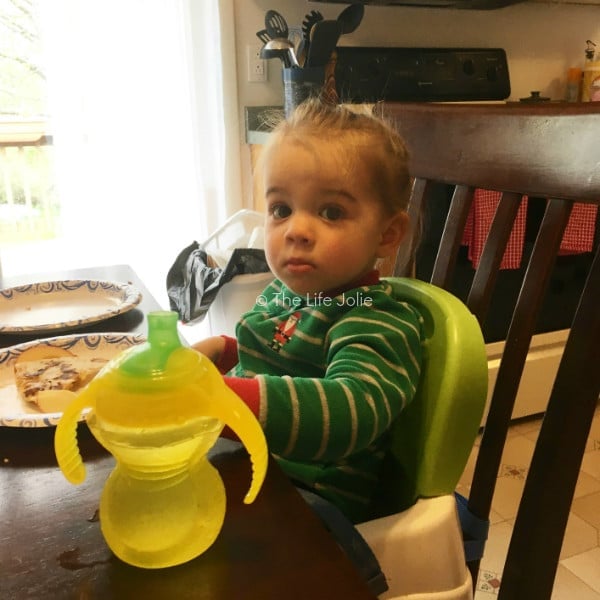 It was early evening and the girls and I were waiting for Justin to get home from work. I had just finished feeding and burping T. I put her onto her mat on the floor on her back, where I could keep an eye on her while A and I played on the couch right next to her.

After a short time of playing, I realized it was time to make dinner and began to wrangle A into the kitchen. I lifted her off of the couch and put her onto the floor. When I did this, I said to her, ” Alice, look around you and pay attention to where Tess is. Make sure you’re very careful around her.” A said ok, she’s used to this and is always very gentle around T to begin with but I still make a point to reinforce it, because she’s a toddler and you can never be too careful. 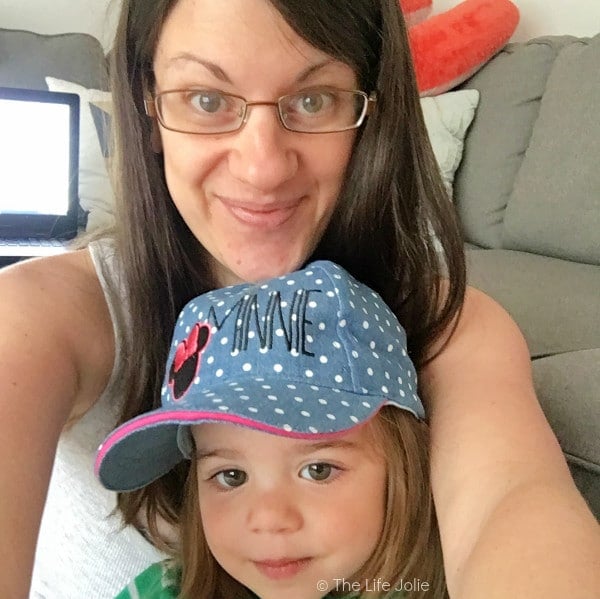 A began to carefully walk around T and just as she was about to be past her, she stumbled a bit and fell. She did not fall onto T or injury T or herself in any way. She just barely bumped T, who began to cry because it had startled her.

At this point, A immediately began to cry and as I was scooping T up to calm her I asked A if she was hurt and she said “No.” but wouldn’t stop crying. I asked her if she was crying because she had bumped into Tess and in the sweet, wimpering, pathetic voice she uses when she’s genuinely sad or upset about something, A looked up at me through her tears and said “yeah.” 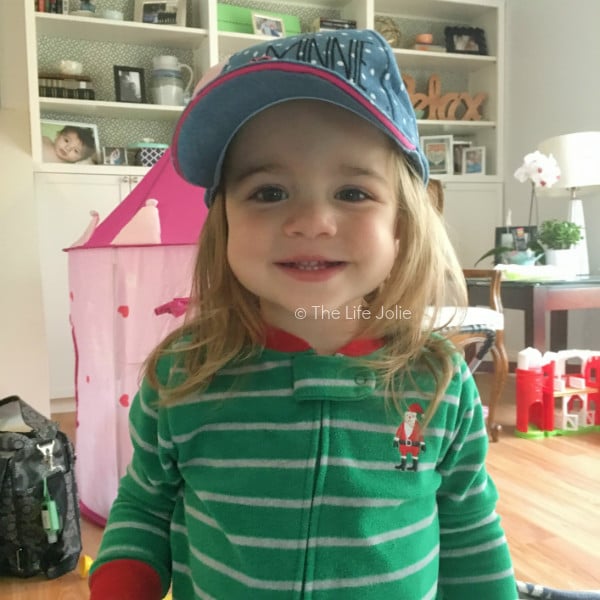 At this point my heart promptly broke into a million pieces. I used my free arm to pick A up onto the couch with us to hold both of my girls close and comfort them. One A got up on the couch she looked at T and through her continued tears said “I’m sorry, Baby.”

She didn’t say this because I asked or told her two. I’m not even sure I’ve ever mentioned saying sorry because we have not yet been faced with a situation that warranted an apology. I’m assuming she has apologized at daycare, where she is socializing most with other kids. 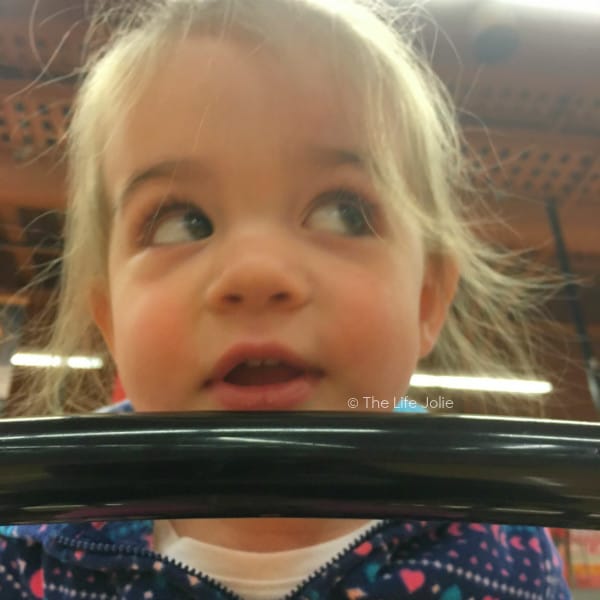 Either way, my mind was blown by the fact that she felt so horrible about accidentally nudging T when she stumbled that she was not only crying, but she even took it upon herself to apologize to her sister. I love the heart that my girl has and her huge capacity to love others.

A’s vocabulary continues to explode. Every day she has new words and new levels of understanding. I’m also bowled over by how quickly she goes from kind of mumbling the word to fully pronouncing it. This past Sunday we were hanging out around the house, J and I on the couch with T and A on the floor playing with some toys. Suddenly, completely out of nowhere, A started counting…in Spanish. 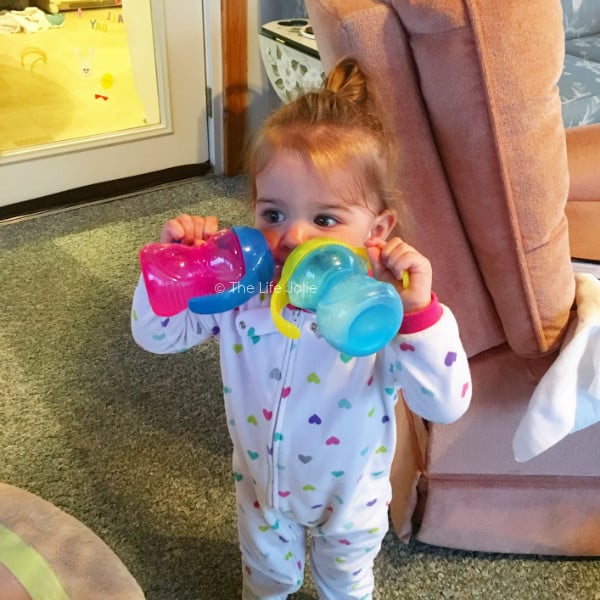 Now, counting in English is nothing new for A, she does really well up to ten and can sometimes go beyond that. But another language, this was new. J and I both looked at each other, I think trying to see if the other one had heard it too. Then we cracked up and made her do it again. What a thing, when your child who isn’t even two is suddenly doing all of these things you never imagined. I regret that I cannot take credit for teaching her this- it’s her fantastic daycare teachers.

A continues to love eating and eat well. She still has the toddler moments where she will decide she no longer likes something that she ate the day before. She also surprises me at times. She used to absolutely love salmon and also avocado. Then for months she wouldn’t go near them. And then, on a few separate, recent occasions when I gave A some of them (not together) she enjoyed them with no questions or issues. Ahhhh, the plight of a toddler at the dinner table. 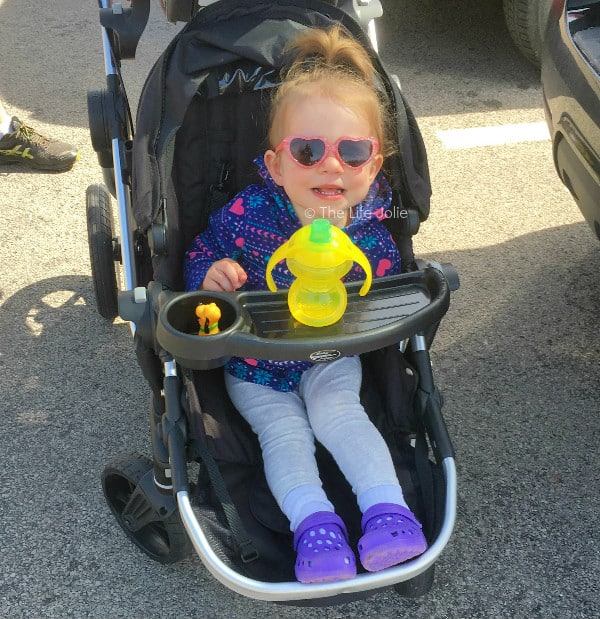 A loves the Mickey Mouse Clubhouse characters, especially Minnie. We continue to limit screen time but I’m ok with her watching a little bit. A month ago, J picked up small beanie-size plush of each main character. We were slowly giving them to her, one at a time. Now she has them all and she absolutely loves them. Sometimes when she does the Hot Dog dance (which she loves!) she has the toys do the dance as well.

I’ve also noticed that she makes the characters kiss. I don;t think she really knows what that means. Right now in her mind, kissing is all about sharing love, in the most basic of terms. I think she also got that from one of the other kids in her class at daycare. This doesn’t concern or bother us in the least, it more just interesting to see.

I’m starting to teach A to use a knife. Now, worry, I’m not handing her my chef’s knife or anything like that. I’ve started teaching A to slice cucumbers with a butter knife. I think it’s good for her motor skills and I also want her to learn about knife safety at an early age. 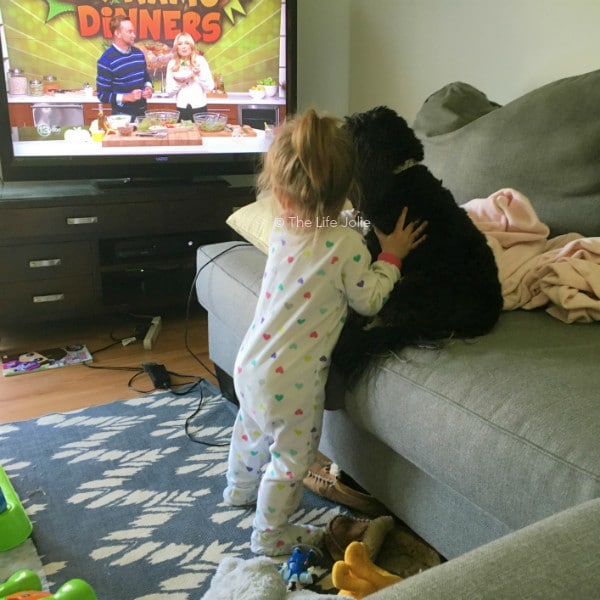 She’s only allowed to hold the butter knife when she’s slicing. She can’t play with it or put it into her mouth or walk with it. She’s also only allowed to hold it the correct way as well. She does a good job with this. I’m still trying to teach her to keep it straight and how to correctly fold her fingers on the other hand that holds what she’s chopping but i know it will all come in time. We also only practice this on nights where she is calm and in a good mood because she’s less likely to act out or choose not to listen to me.

I’m starting to really research potty training. A asks to use the bathroom constantly, though most of the time she doesn’t go on the potty. Her paper at daycare each day indicates she goes on the toilet many times as well. I think she’s getting very close to being ready. I’m open to any tips from veteran potty training parents!

Overall we’re having a great time watching our girl grow. She is such a joy and I’m especially excited for all of the fun things that are coming up for her this summer. My inlaws arrive in a few days which will be even more special. I’m pretty sure A’s heart is going to explode from happiness when he gets to have all four of her grandparents in the same room!

May 21, 2016 By Jessy Freimann
2
Tessa is a 2 Month Old The Definitive Guide to Pumping At Work 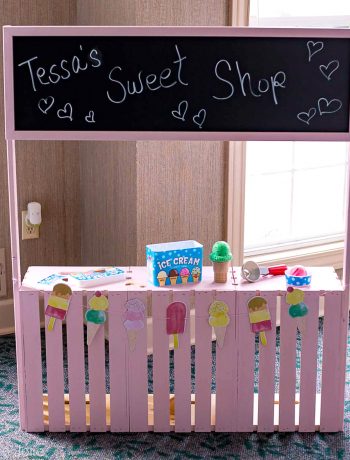 How to make a DIY Play Stand