This Apple Studded Pork Tenderloin has fall written all over it! Sweet apples and savory pork tenderloin make an unforgettable family dinner!

…or as J would call it, Over-Spiced Pork Tenderloin. Today’s lesson is to follow your instincts.

I was perusing Pinterest in search of a good pork tenderloin recipe and I came across this recipe for Apple Cinnamon Slow Cooker Pork Loin by Rachel Schultz. I didn’t really look too hard at the actual recipe as I didn’t have the time to make a slow cooker recipe (it being a last minute recipe search and all- though that recipe does look pretty tasty). It was the picture that inspired me to stud the pork tenderloin with thinly sliced apples. I’m not sure if stud is the right word but it seems to work so I’ll go with it.

This is where things veered off course a bit. Everything in me was telling me to just lightly sprinkle my seasonings of choice over the pork as I normally do. But I got a little too excited about measuring everything out and creating a precise recipe and I ended up over-seasoning the meat. With that in mind, I will not be putting the measurements into the below recipe. One of the pieces of tenderloin that I ate had less seasoning on it and it tasted pretty good. The meat was perfectly cooked and tender, and despite my overzealous seasoning application, the apples added a really nice flavor. I think if you lightly sprinkle your seasonings onto the meat, the balance will be perfect. Worst case, as J said, it’s nothing a little apples sauce can’t fix.

Preheat the over to 400 degrees.

Spray your pan with olive oil (I lined mine with foil, because I’m lazy) and place your onions and some of the apples at the bottom of the pan.

Place your pork tenderloin on top of this.

Cut slits about every inch or so into the pork. Put a piece of the remaining apple into each slit.

Spray your pork with olive oil and lightly sprinkle salt, pepper, ground sage and dried thyme over the pan to your liking (the ground sage can be quite strong, so don’t go too crazy unless you really like that flavor).

Bake uncovered for 20-25 minutes or until the pork reaches 145 degrees (or longer if you like it well done).

Cover with foil and let the pork rest for 10 minutes before you slice and serve it. 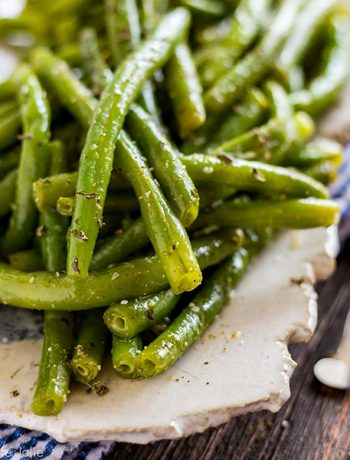 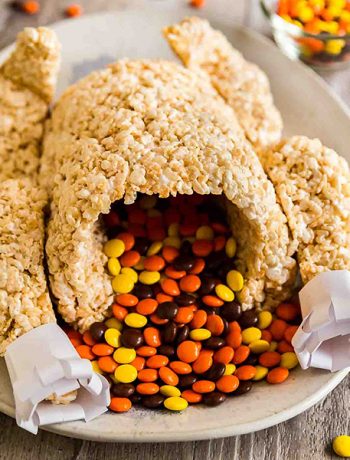 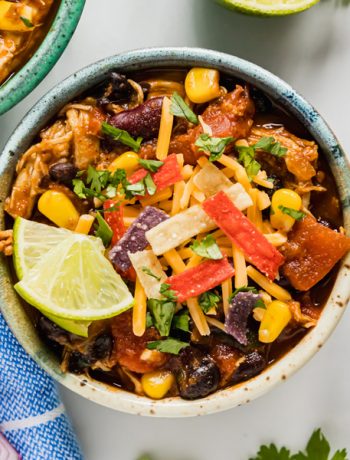