I write this knowing that this is completely subjective and every baby is different. Here is a list of the items that absolutely saved our lives during A’s first 3 months of life and why we love them.

– Throughout my pregnancy I was SO dead set on not getting one of these. Call it my rebellious streak, but the more people that recommended it (and there were a lot) the more I found reasons to convince myself that we didn’t need it. Oh, how wrong I was! We actually went out after a rough first night home and picked up one of these. It saved our sanity and gave us a bit more sleep before A went into her nursery to transition to the crib 3 weeks into her life. This was also great to bring to friend and family’s homes when visiting so A had a place to nap, since she didn’t learn to like the Pack and Play until after her transition into the crib.

– A was our own little baby Houdini- she was an expert at breaking out of swaddles. During the day, this wasn’t a big deal because she was usually napping around us in the early days, but at night a nice tight swaddle allowed us a bit more precious sleep. This particular swaddle was great for those early days, and the only swaddle our little Houdini rarely broke out of.

3. HALO SleepSack 100% Cotton Swaddle– As A got a bit older we still needed to swaddle her, but we wanted her to be able to break out of it a bit so she could find her fingers to help soothe herself. At this point, we switched her to the Halo Sleepsack Swaddle. This was also great because as we approached 4 months and started transitioning from a swaddle to a regular sleep sack we were able to gradually transition her one arm at a time.

4. aden by aden + anais Swaddleplus– These aren’t exactly cheap but we still use these for everything from day swaddling, to covering the infant carrier in the sun, to laying it on the floor for Alice to play on when visit friends and family. They’re so light and breathable. They’re also really pretty with tons of cute prints. Please note: the pricier ones seem to be slightly bigger which J thinks makes it easier to swaddle the baby- I am really bad at manually swaddling so I can’t exactly weigh in on that.

– Everyone told me that babies love white noise because it reminds them of being in the womb. I’ve found this to be true. A still sleeps with this every night- we have it hanging about 5 feet from her crib. She likes the rain sound best. We opted for the portable version as it’s smaller and we can hang it. The great thing is, it turns off after a certain period of time.

– These are so absorbent and are really the only good burp cloths we’ve come across. A goes through a couple per day (gotta love reflux!). I’m told they’re excellent as cleaning cloths after your baby doesn’t need them anymore.

– We are so, so lazy about using bibs, but when we do use them they save us a ton of outfit changes for out happy spitter. I started our with other cute bibs but they had snaps and were a nightmare to get on and off of A. The velcro on these is a life saver and it’s padded around the neck to catch the dribble.

– Its sleek. It’s sexy. Its the Maserati of the infant car seat world. I can’t believe how many compliments I get on this car seat! Above all else, its one of the top rated infant car seats on the market. It’s also lighter than many that we’ve come across, which is a plus. They won’t let you leave the hospital without it, so this is a must.

– We knew we wanted a stroller by Baby Jogger pretty early into the research process because this company makes excellent products. We ended up selecting the City Select because we hope to have another child sooner rather than later and this turns into a double stroller. This stroller has so many options in terms of how to configure it for two babies. It also has a ton of storage space and is so sturdy. It’s not small but we love it all the same.

– We started A on Soothies at the hospital but she wanted no part of them. Our Pedi recommended trying Mams and when we gave one to A it was love at first suck. She loves her bink, so much so that I’ve actually hacked the adorable Wubbanubs she received as shower gifts to accommodate the Mams. 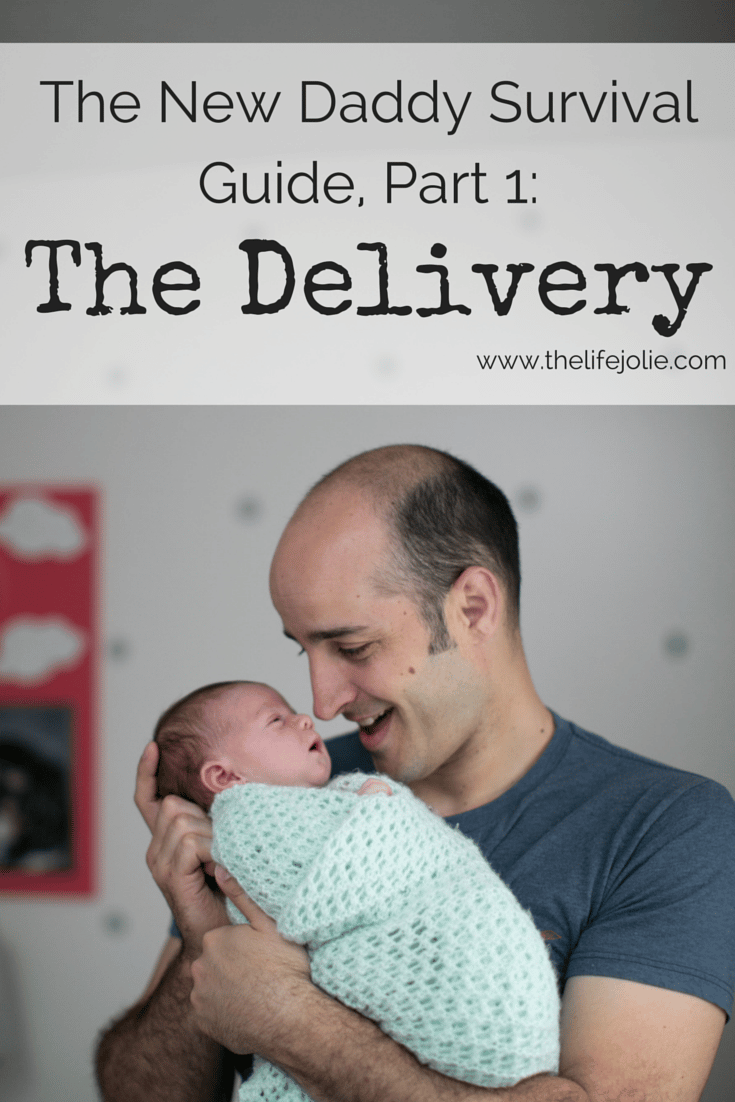