This year was A’s first Halloween. J and I were both so excited for this because we both have such great memories from Halloween growing up. We live in a neighborhood that gets a good amount of trick-or-treater’s, which always makes the day more fun.

This year A was dressed as Batgirl. We looked at a couple different places for costumes and I just couldn’t get over how expensive they were. Also, I didn’t even like most of them. We felt like we struck gold when we came across the Batgirl costume. What is cooler than a superhero? It even had a removable cape. So the minute we saw it we were like “sold!”

I think she enjoyed Halloween!

Halloween this year was on a drizzly, chilly, overcast day. J was having some sinus issues, so he worked remotely in the morning and I went in and had an uneventful half day at work. After I picked A up from daycare, we stopped home to get A into her costume and then headed over to my parent’s house for some trick-or-treating (and by trick-or-treating I mean visiting family to show them how cute A looked).

After we spent a little quality time with my parents, we headed over to my Grandma Eve’s apartment to visit her. As always, Grandma was super excited to see A and we had a nice visit. A did pretty well considering how little she napped during the afternoon and really didn’t seem to mind hanging in her costume for the day.

We returned home in the early evening to make sure we were back in time for the trick-or-treaters. Some of our friends and neighbors joined us (we pretty much team up at one person’s house each year and leave signs at the empty houses letting them know they’ll be getting double or triple the candy at whichever house that we’re all hanging out at- thus far it’s worked out well with no houses getting egged for the 3 years we’ve been doing it this way).

A went down pretty easily as always at her usual 7pm bedtime. I was a little nervous about how the night would unfold for A as Macie went crazy barking whenever the doorbell rang (which was a lot). It turns out my concerns were unfounded, because A slept right through the barking and only woke for what usually is her dream feed and only slightly early for her late feed. She’s a light sleeper for naps but sleeps pretty deeply for actual night sleeping. I’m grateful for this and actually pretty impressed because we ended up having more friends join us later in the night for games and beverages and it got a bit loud at times. A slept through it like a champ for the most part.

Overall it was a great day and night. A is still pretty young to actually know what is going on, but I think she enjoyed herself. 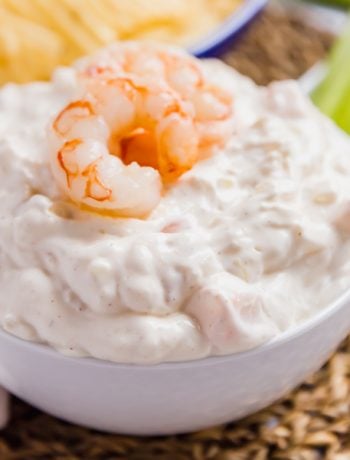 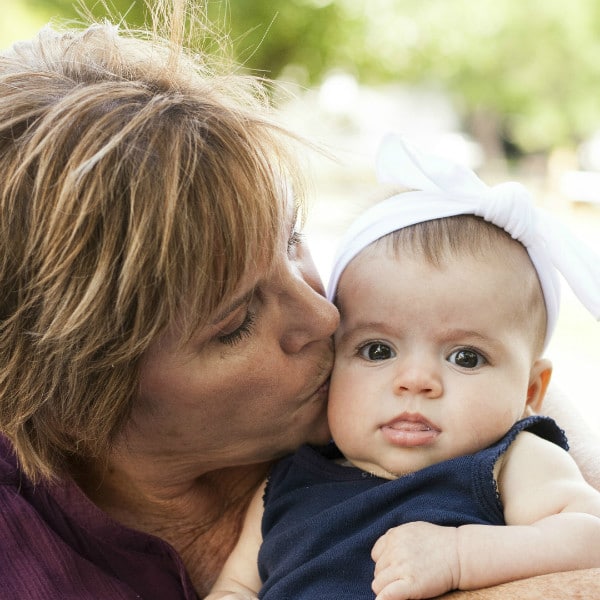 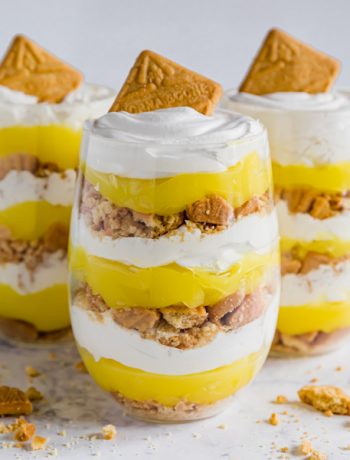