In my first installment about helping your baby sleep through the night, I talked about managing your expectations. One of the big points I made was that when it comes to baby sleep, there are two equally important components.

The first component is not something that you can control; you baby has to be ready to sleep longer stretches and eventually all the way through. Period. This will happen at some point, and if there is nothing standing in your babies way, it will likely happen sooner than later. Which is where the second component comes in.

The second component is you doing things to set your baby up for success. Think about it. If you are trying to master a new skill, it may take you a period of time to actually learn that skill. But if you have the necessary tools available to you during this learning process, the likelihood of you learning this new skill quicker and more efficiently is much higher because you’ll be set up for success from the start.

The same is true with teaching your baby to sleep. While you cannot choose when they will be ready, you can provide them with all the tools they’ll need so that when they are ready, they will have nothing standing in the way of them getting that full night’s sleep. Know your role: it’s your job to provide the tools they need, it’s their job to use them. 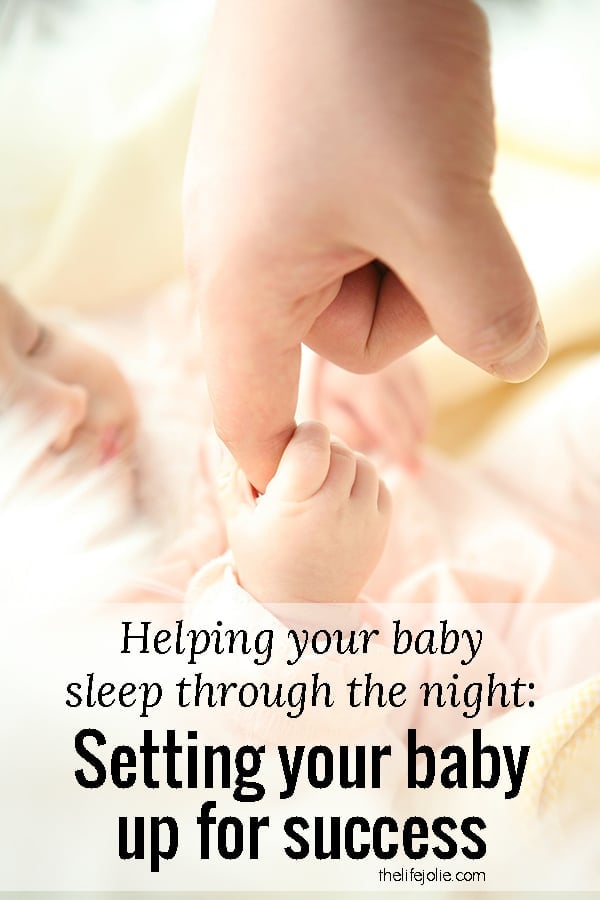 Now let me be clear: I’m not telling you to let your newborn cry it out or anything like that. We’re not that savage! Though I’m not against it under the right circumstances and at a more appropriate age, one of the main purposes of setting your baby up for success is to avoid ever having to let your baby cry it out and creating healthy sleep habits from the start.

Now keep in mind, these are the things that worked for us. Every baby is different and every family is different. When I began researching baby sleep, eating, routines etc., I read about all sorts of different ways to do things. And I’m pretty sure these all worked for different people. So I took the things that were a fit with how we’re choosing to parent and left the rest behind. I encourage you to do the same (with absolutely no judgement from me- this is judgement-free zone.).

Here are some tips for setting your baby up for success to help them sleep through the night:

These tips all made a huge difference in our babies’sleep habits. They may not be for everyone, but I’m positive that with anything parenting-related there is no single right way. I hope some families find these helpful and I hope you’ll comment below about what worked best for you babies sleeping (Please note- this site is a judgement free zone- all different parenting philosophies are welcome but keep it respectful).

I will definitely update this if I come across more great tips. For my next baby sleep post, I’ll be putting together a list of some of the items that we use help our babies sleep through the night.

Helping your baby sleep through the night: Managing your expectations 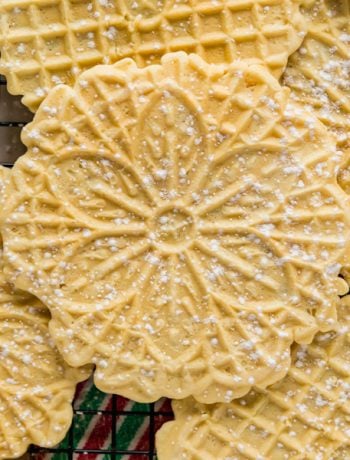