Autumn is by far my favorite season. Though I spend our very LONG winters dreaming of spring and summer and sundresses and outdoor activities, there really is nothing like a crisp fall day. I just adore the beautiful colors, the way the air smells and of course the delicious food associated with fall.

Pretty sure I’ve never been in a real pumpkin patch before.

What a coincidence, neither has A!

Now that A has joined our family, I’ve been even more excited to partake in seasonal activities. I told J that I wanted to take our gal pumpkin picking and he rolled his eyes because A is so young and she definitely slept her way through apple picking. I was all “stop stomping on my dreams!” and so he gave in and the plans were made.

Though today was slightly chilly and at times quite windy, we had a lovely day at a local farm. We met our friends Jess and Stephen and Jess’s adorable son, Hunter for a nice afternoon of fall activities.

After living here most of my life I had no idea that this place even existed and boy was I missing out! This was not just your run-of-the-mill pumpkin patch. This place is the Disneyland for Fall Enthusiasts like myself. I’m pretty sure we only actually did about half the activities that were available before the kids got tired. I’m told they also have holiday activities and a cut-your-own-tree patch (I’m not sure that’s the right terminology, but I’ll go with it).

Thhis place has something for everyone. Yes, there is a pumpkin patch and the quintessential hayride and gift shop. They also have several great play areas, a huge slide, hay bales to play on, a petting zoo, Alpaca (my favorites), a corn maze, some awesome ziplines that I was dying to go on if the line hadn’t been so long, a mini pumpkin launcher and a ton of other awesome things. And the apple cider donuts. Oh, the apple cider donuts. Be still my heart. My biggest regret of the day was not buying way more (my waistline thanks me). Le sigh.

In general, it was a great day. A was a champ considering how windy it was at times. It was the first time we had gotten A and Hunter together and I’m pretty sure it was love at first sight. Little do they know their wedding is already pretty much planned.

I was so into the spirit of things that I insisted of getting a pumpkin for each of us including a small one for Macie. This should be interesting considering how terrible I am at carving pumpkins. Poor Justin will probably get stuck with that task.

Our great day ended at our house with a pizza, wings and a lot of laughs.  I think A had a pretty good time and was in great spirits all the way up until she went down for bed, despite having a long day with minimal napping. I’m very much looking forward to making this a tradition for many years to come. And thus, I leave you with this gem of a photo:

Winning expressions from both of them 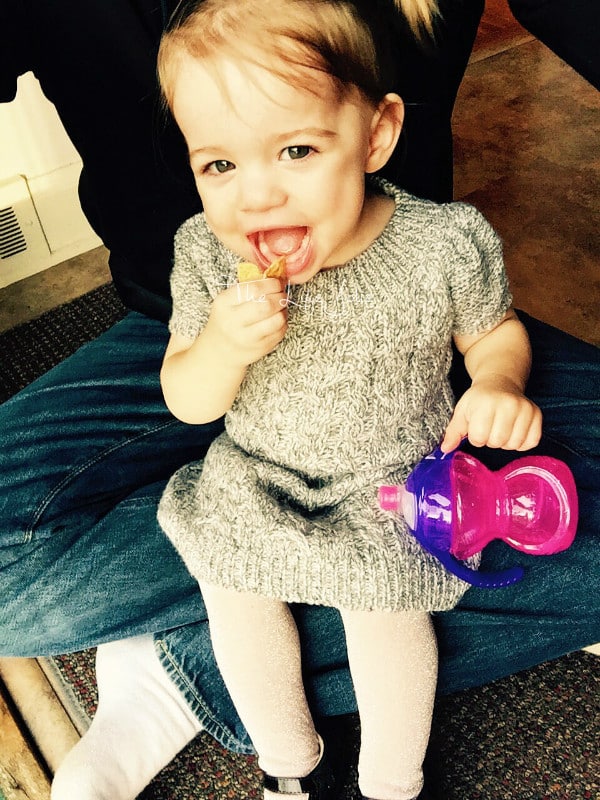 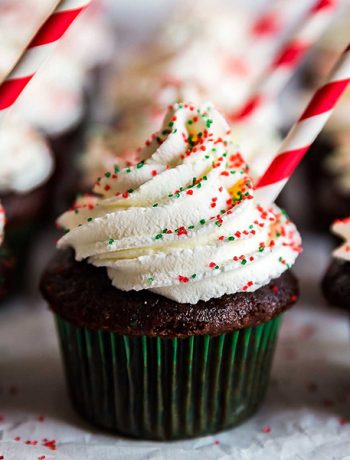