Two weeks down and I am proud to say that A is eating like a champ! This past week we added Sweet Potato and Avocado purees into the mix and A did not disappoint.

I’m quite surprised by all of this. I really wasn’t expecting her to dive in head first to every food that we put in front of her, especially after her lukewarm start. I figured that would be a  slow process where she plays with it, spits most of it out and wears more than she eats.

On the contrary, she is eating so much more than she is wearing and I’m impressed. She even likes to try to feed herself with the spoon, though she’s not quite there yet in terms of coordination. I always thought I would be completely grossed out at this juncture because I don’t do well with vomiting and food coming out of people’s mouths in general (I have  a hard time handling open mouth chewers). While it is messy at this point, I was expecting that and above all else I really appreciate her enthusiasm and openness.

Yesterday I made purees of peas and leeks. I was a bit skeptical of the peas because they seemed a bit stronger in flavor. After her first bite, she gave a perplexed face and after a moment opened her mouth for more. We haven’t tried her on the leeks yet, I may wait until after Thanksgiving to introduce those. I only used the whites, as my research indicates that babies cannot have the green part this early. I also boiled a bit of potato to mix into the leeks as they were slightly soupier than I was shooting for. I’ll report back on how that intro works out.

I really find myself looking forward to the time of day that I get to feed A her purees. At this point, we’re only feeding her the purees at night after work in addition to her regular bottles. I really would like to start doing purees twice a day but mornings are hard (neither of us are morning people so weekday mornings can be tough with the time crunch). I’ve been stalling on having the daycare feed her purees as they require them to be prepackaged. I don’t really want to spend additional money on prepackaged food when I can make it for her with fresh ingredients and no preservatives.  In a month or so when we introduce some cereal, I may start sending that in for her. We’ll see. There are not enough hours in the day, as we all know. But I digress.

Ok, enough from me and onto the cute photos that make reading my ramblings worth it: 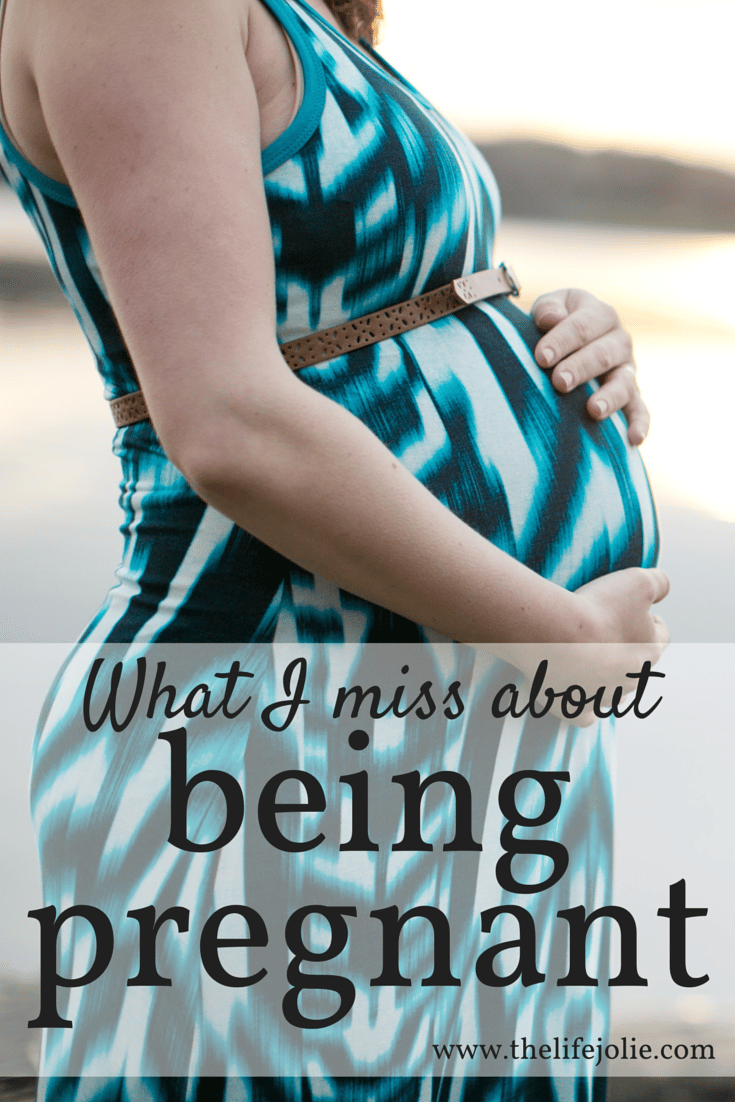 5 things I miss about being pregnant 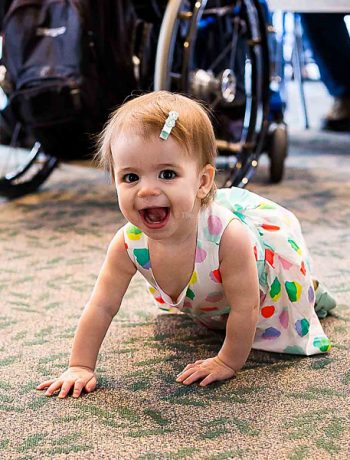 To my Sweet Tessa, on your first birthday.