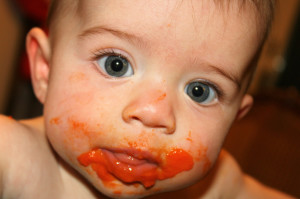 This has definitely been a spotty week for A in many ways but especially in terms of taste training. With A being sick (and I have a fantastic little sinus thing happening as well) we’ve missed a few more puree-feeding opportunities than I would have liked. 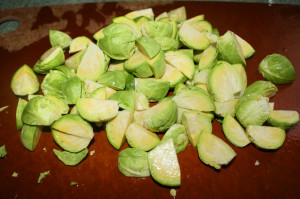 I’m not too concerned about this because A still gets her nutrients from the formula. One thing Dr. W stressed when we were discussing starting solids was that this should be a no-pressure situation. It’s about exploring new flavors and textures and should be fun. If that means we only give her purees once in a while, fine. If that means she takes a bite and decides she’s done, that’s fine too. 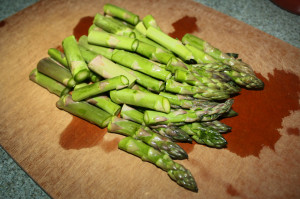 That being said, we introduced A’s two new foods early in the week before things got rough. Carrots were an instant hit, just as I had expected. Zucchini, on the other hand was not A’s favorite. She ate it, but it was evident in her body language and demeanor that she wasn’t a huge fan. She ate less of it, and wasn’t as enthusiastic when she accepted it.  Still, she ate it. 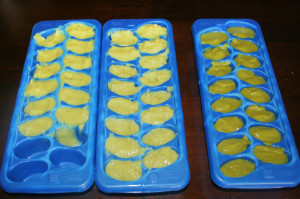 As I mentioned in last week’s post, I was out of potatoes, so the zucchini was thinner than I would have liked. Still, she didn’t reject it altogether, so I’ll consider it progress. 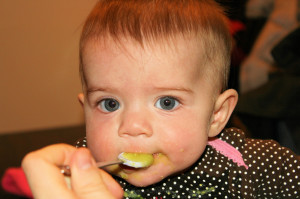 The only shot I actually got of the zucchini. She looks thrilled.

Yesterday I made Brussels Sprouts and Asparagus. I’ll be interested in seeing how A likes these as I didn’t become a fan until I was an adult. 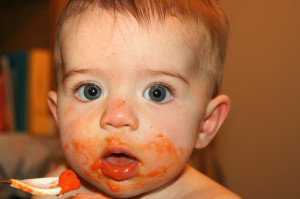 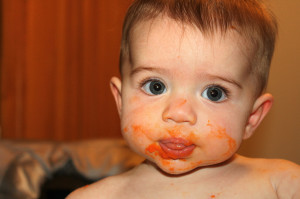 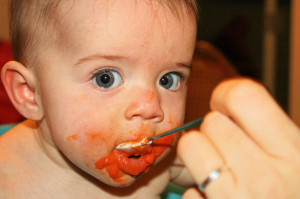 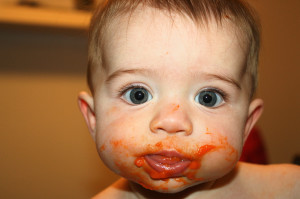 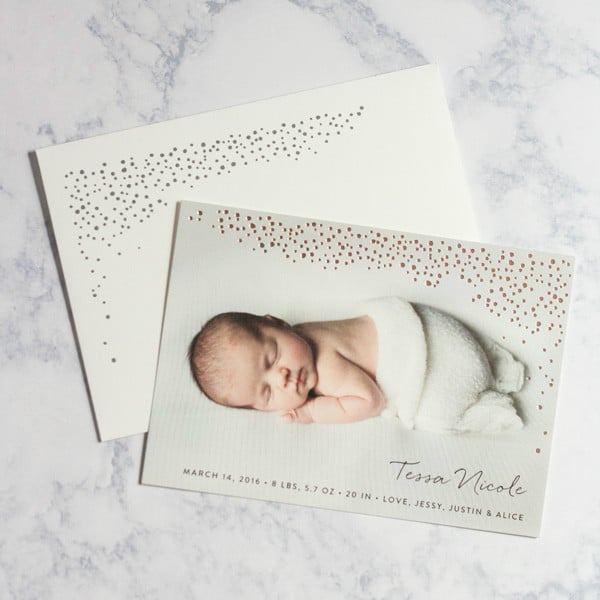 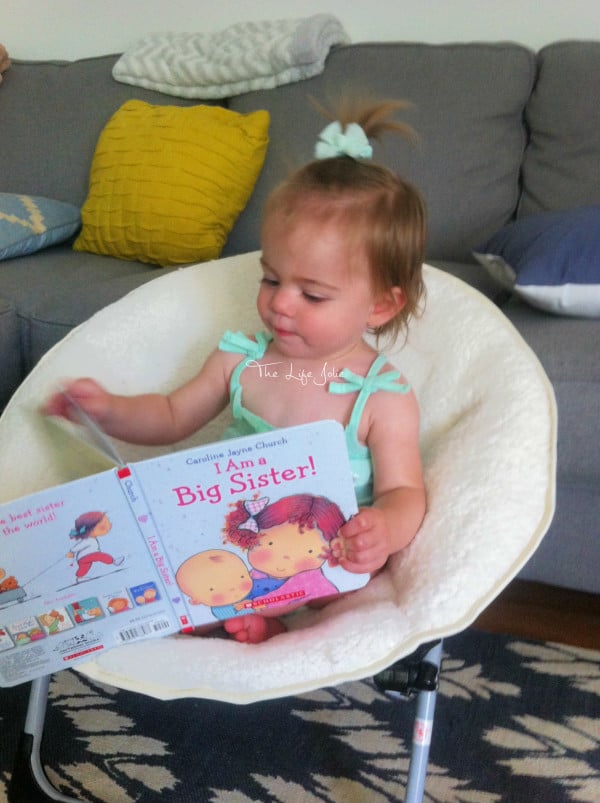 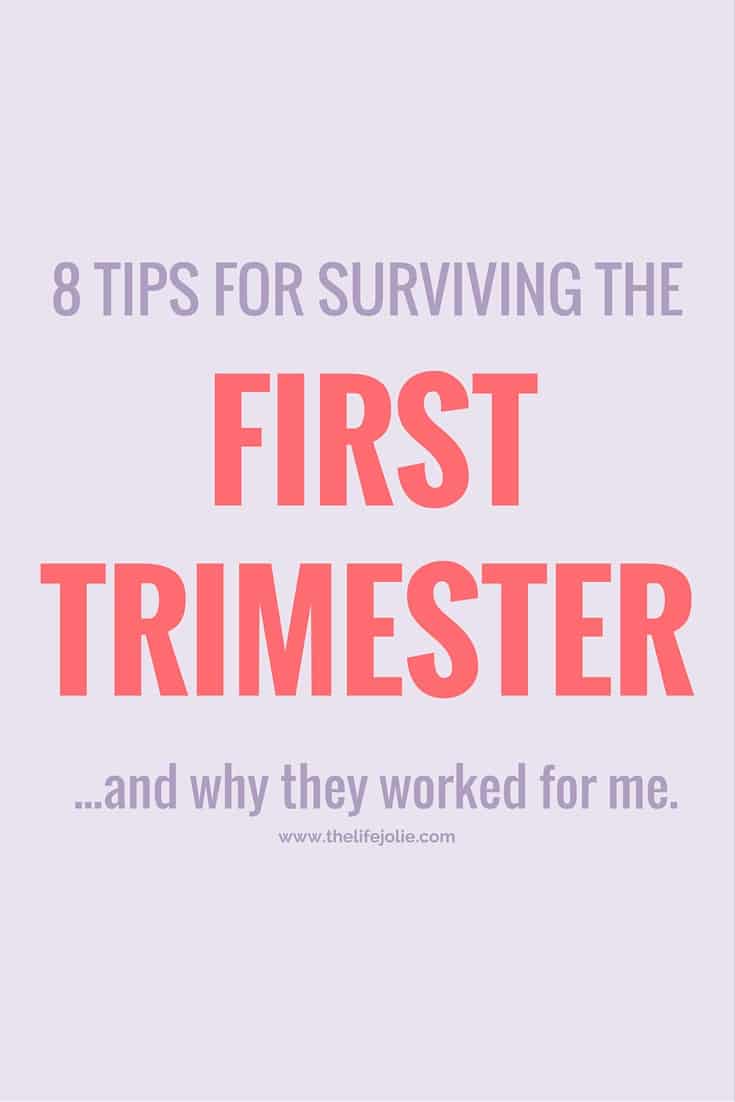 8 tips for surviving the first trimester