Trying to be healthy update: hits and misses

The saga of trying to live a healthy lifestyle continues. I won’t lie, it’s been a struggle. One minute I’ll be doing so well with eating and the next it’s Superbowl Sunday and I’m unbuttoning the top button of my jeans so that the food baby has room to stretch out. 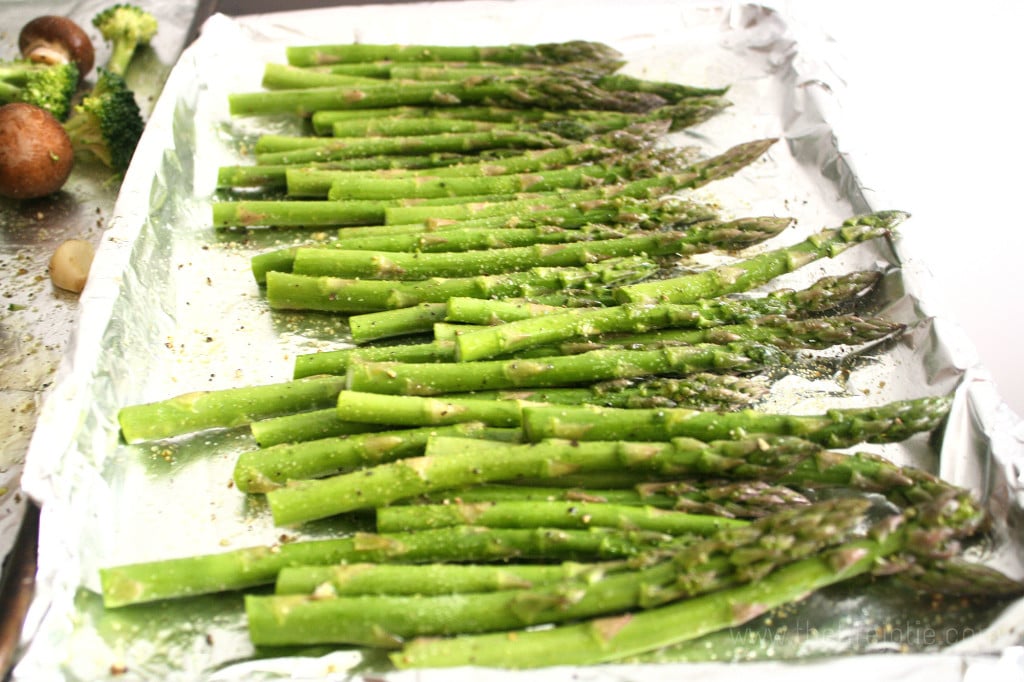 If a grill is not available, I will always opt for roasted asparagus. Although I was grilling the chicken, asparagus goes too fast to grill in the snow.

That’s not to say that I don’t make any effort at all. Last week I premade lunches for a four days of the week containing roasted veggies, farro and grilled chicken. They were ok, but I got sick of them after the first few days and they were also kind of dry. Maybe I’m using the wrong recipes. For the majority of my pregnancy I did such of good job of eating really healthy for breakfast and lunch and then had normal dinners. I don’t know what has changed.

I’m a little depressed about the current state for my body. It doesn’t look terrible in clothes- it’s not the best but it’s passable. But the idea of bathing suit season’s imminent arrival doesn’t sit well with me. I’ve never been a one piece or tankini kind of gal. 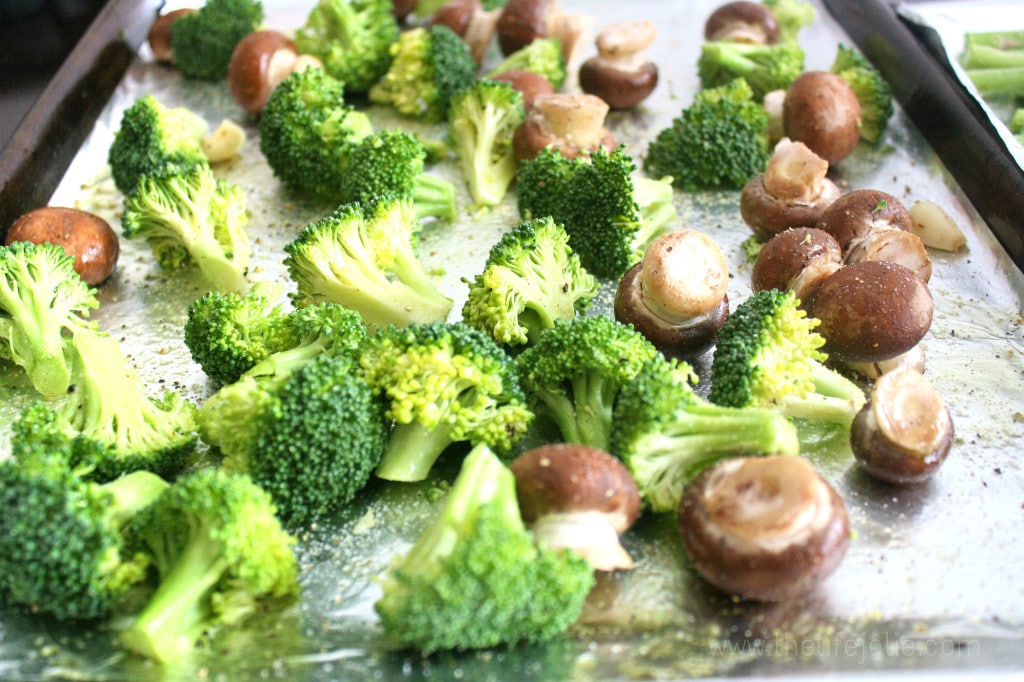 A few weeks ago I went to Victoria’s Secret for the semi-annual sale. I intended to get a bra but also to look for new lingerie. I held my head high and had resolve and confidence…until I walked into the actual store and got a look at the lingerie. I just couldn’t do it. Not yet anyway. Trying to get the new sad, deflated versions of my once amazing boobs  into a bra was a bummer (seriously, they used to be spectacular. Not so much anymore.). Oddly, I still sized out at the same size as before A, but it was just different and not in a good way. Luckily, J doesn’t seem to mind my new mommy body. But it’s really not about him (sorry, Honey). I want to do this for me. 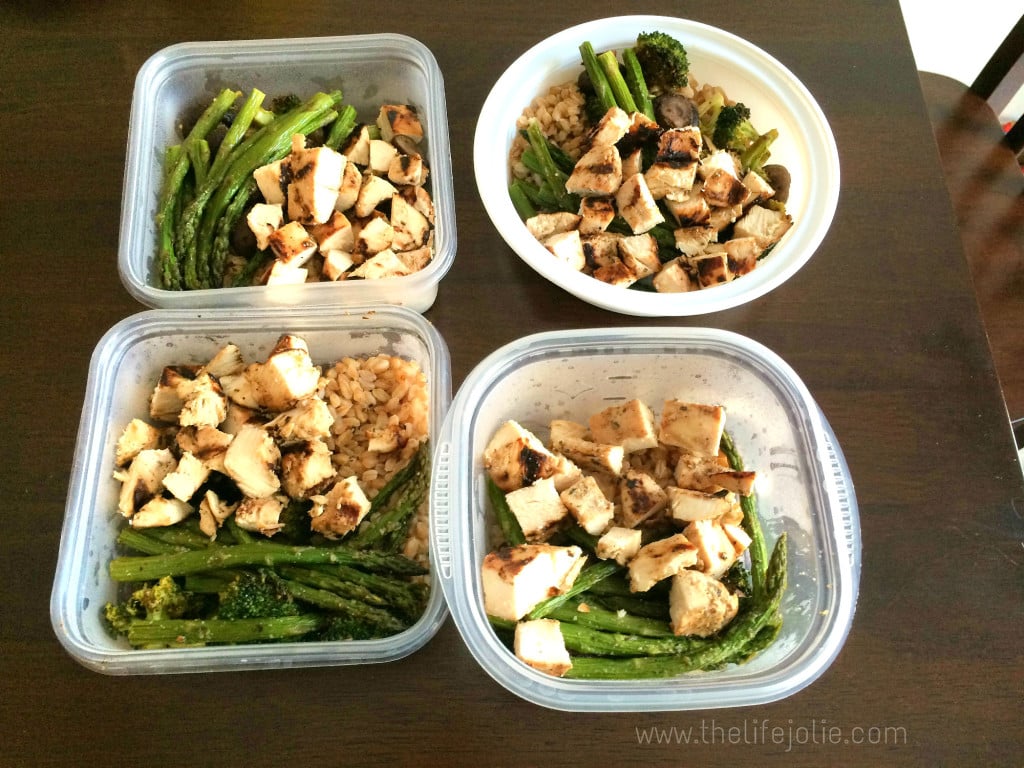 I haven’t quit Piyo, so that’s a plus. I will admit this week didn’t work out too well because we had a snow day and Erica and I were both under the weather. I hope to make up for it this weekend as a group of us are headed out to a Skyzone, which is a place with all sorts of trampolines. To say I’m excited is an understatement.

Since we aren’t expecting any overnight guests for a little while, I talked to J about moving the bed out of our spare room and making it an office again. This is pertinent to this post because I’m hoping to find a reasonably priced elliptical on craigslist. I have this pipe dream that if I had one, I would use it often. Ever the optimist. I keep thinking I should get exercise DVDs or workouts on my iPad, but I think I’ll have an even harder time committing to those than an elliptical.

So to sum things up, J just looked over my should and said, “What are you writing?” and I responded that “I’m writing an update about how I suck at being healthy.” Pretty accurate, unfortunately. I know I need to shape up and be better. I need to figure out a good balance for myself.

Has anybody else been less than exemplary with their New Years Resolutions? What are you doing to get your head back in the game? 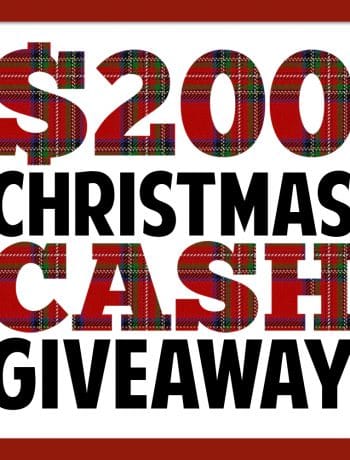 The 10 best cookies to leave out for Santa + a giveaway!