Information about getting a tubal ligation: Recovery

This is part of a three part series about my experience getting a Tubal Ligation. Part one has information about the time before the surgery. Part two is all about the day of the surgery. I also wrote about the emotional side of a tubal ligation. I really wanted to share what my experience was like. When I did my research I didn’t find a ton of first hand information. There were a few sites telling about negative side effect, but I’m, happy to report that I have not experienced any negative side effects (knock on wood!).

As I mentioned before, this is all entirely based on my own personal experience and may not reflect other people’s unique experiences, so keep that in mind. I will be completely open and honest, so if you don’t want to hear intimate and sometimes graphic medical details, I encourage you to skip this post and check out some of my delicious recipes! Most importantly, do your own research (with reputable sources. Real doctors > Dr. Google), learn the risks as well as the pros and make the best decision for yourself. 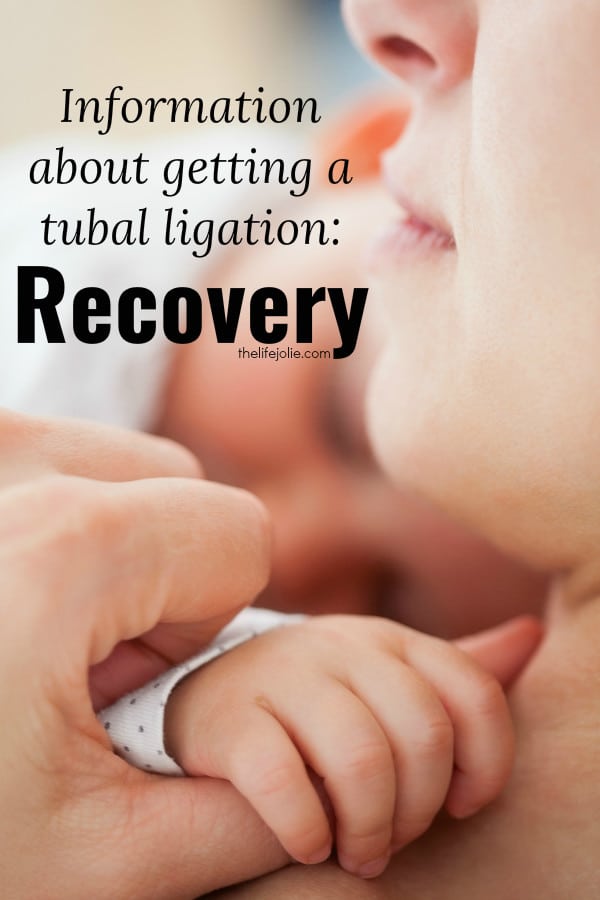 In this post I’ll be covering (these are clicky for your convenience):

Hooray, surgery is over! Assuming everything went well, you’ll likely be returning home the same day since this is generally an outpatient surgery (at least it was in my case).

The first couple of days:

My post-op appointment was scheduled for around three weeks after the procedure. I think most occur around two or three week after your surgery.

So This sums up my experience with a tubal ligation. I am really happy it’s taken care of and that I had such a great experience. I strongly encourage you to do your research and think hard about this. IT’s a really big decision and not one to be taken lightly. It’s also very final. Do what’s best for you and your family. 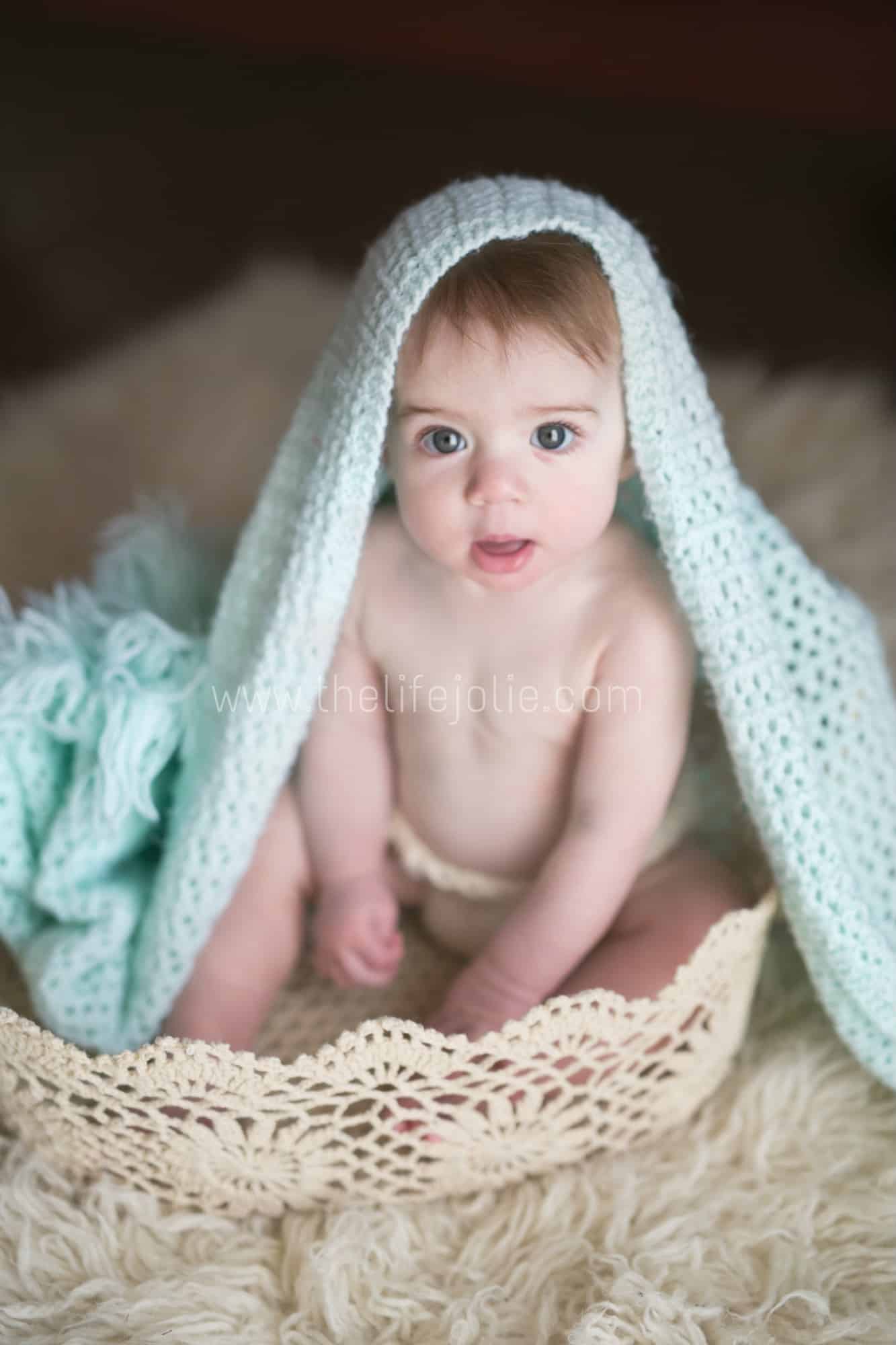 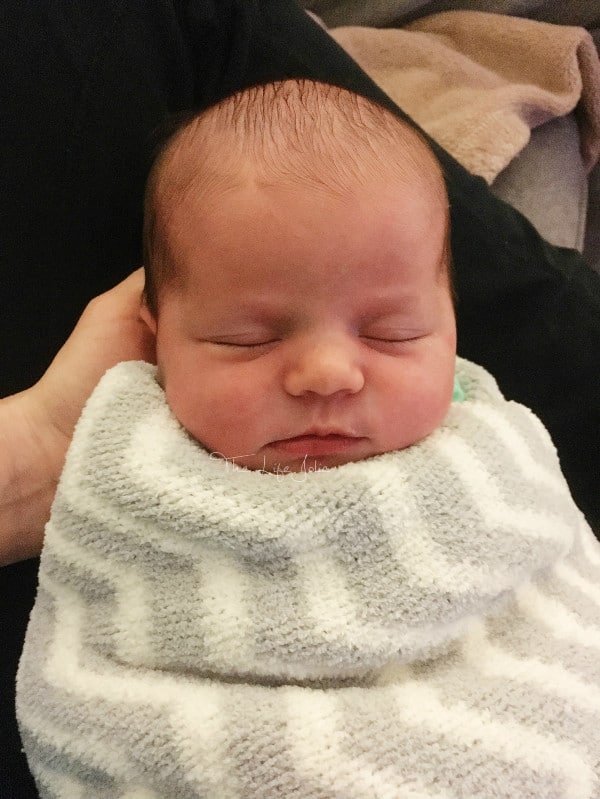 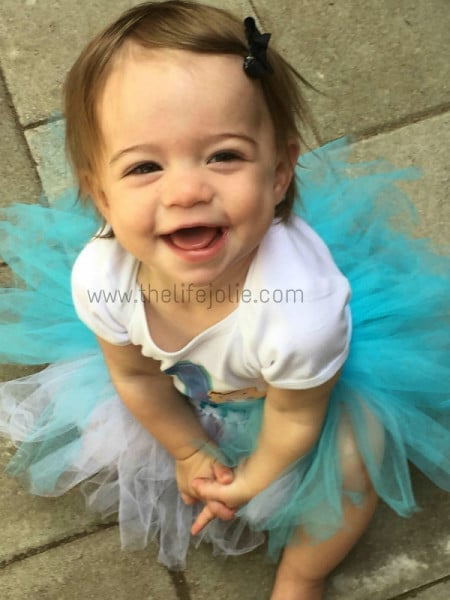 To Alice Rose: On Your First Birthday