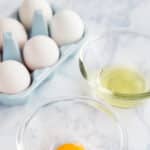 Does the idea of separating eggs make you a little nervous? Have no fear my friends, I want to show you how to separate egg whites from yolks with two different ways you can do it! 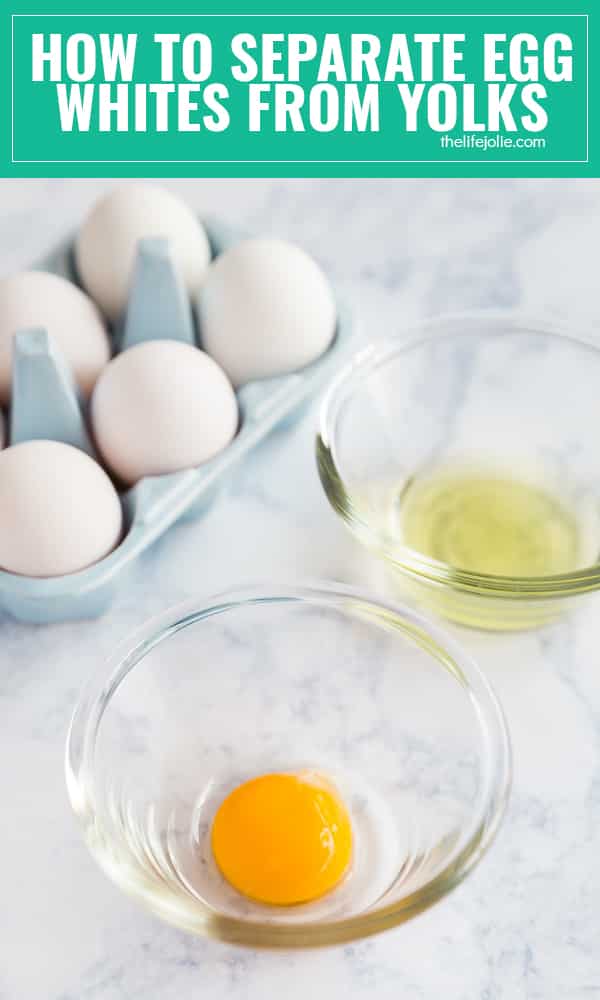 How to separate egg whites from yolks

I know a lot of people who are excited to make certain recipes. This is, until they read it closely and find that it requires you to separate eggs. And suddenly, that very recipe that called to them in the first place now seems a bit daunting.

And I totally get it. Eggs can be tricky. If you hit it too hard, you run the risk of cracking it so hard that you break the yolk. Sometimes you get a rogue eggshell that infiltrates your egg white. Things can get messy really quickly. 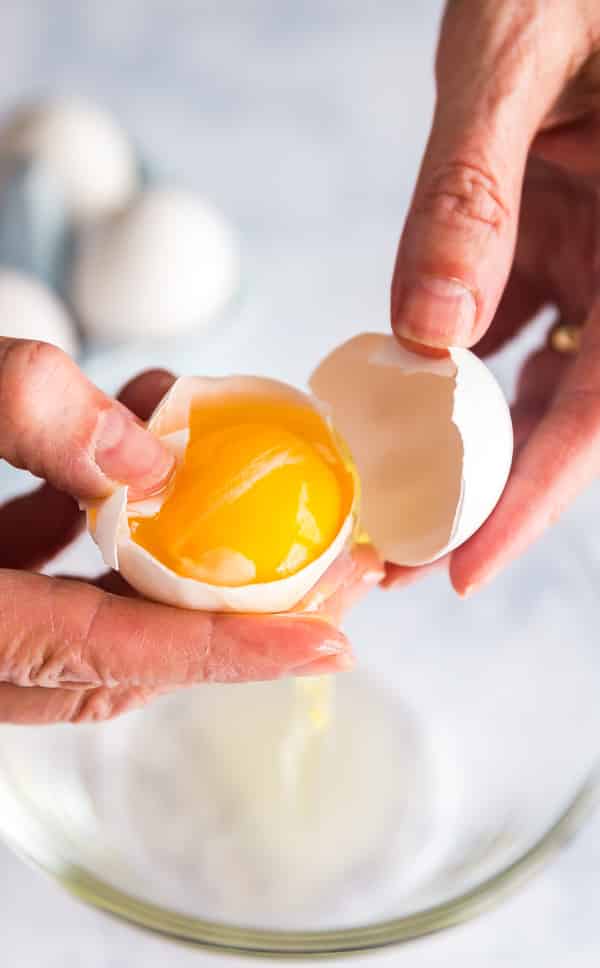 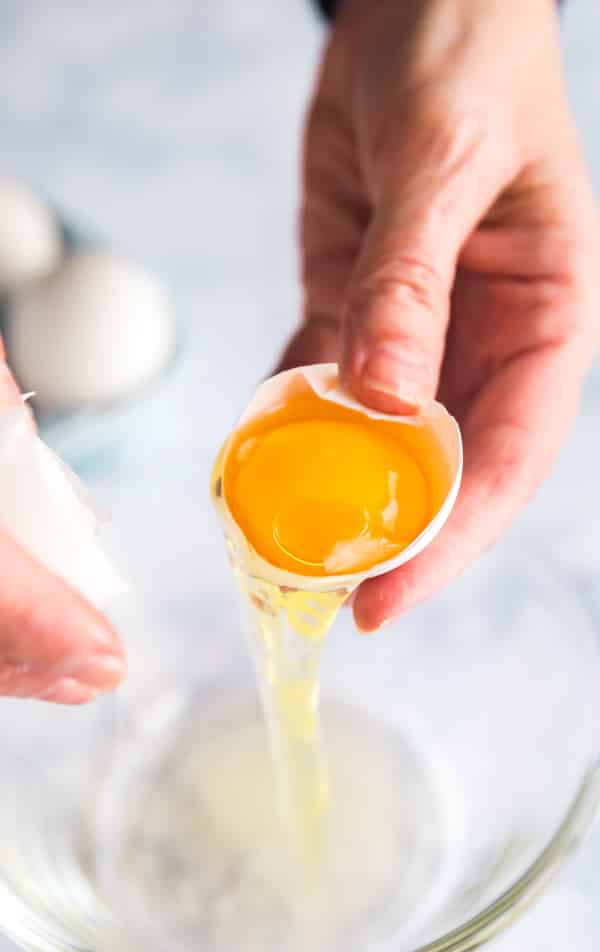 How to separate eggs:

I'm going to share two methods for separating eggs. Neither one is better than the other, it really just comes down to personal preference. The second method is a bit messier, but it provides you a chance to make it work in the event that certain things go wrong with the first method.

Are either of them foolproof? No. Nothing is fool proof. I cook and bake every single day, sometimes multiple times a day and I still ruin recipes and break egg yolks. But give these a try and make all those recipes that look so good to you! 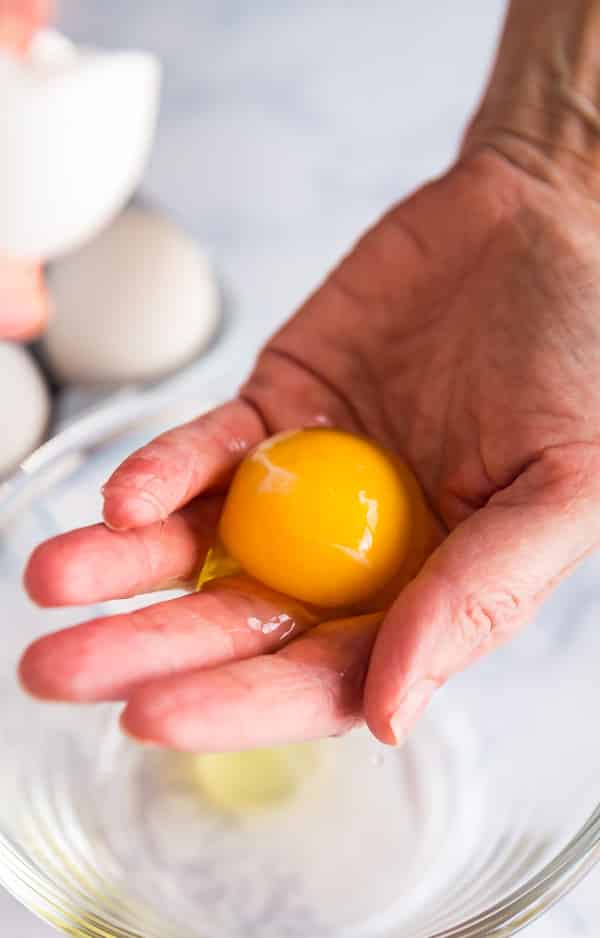 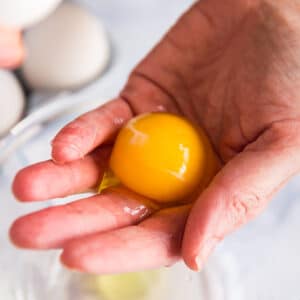 HOW TO SEPARATE EGG WHITES FROM YOLKS, 2 WAYS

Jessy Freimann
Does the idea of separating eggs make you a little nervous? Have no fear my friends, I want to show you how to separate egg whites from yolks with two different ways you can do it!
No ratings yet
Print Recipe Pin Recipe
Prep Time 5 mins
Total Time 5 mins
Course Prep
Cuisine American
Servings 1 serving

If you're starting method 1 and you end up cracking your egg in a way that makes it so that one half of the egg is in a really small piece, you can pour the egg into your hand and begin method 2.
Tried this recipe?Let us know how it was!

Here are some other great how-to's:

How to peel ginger 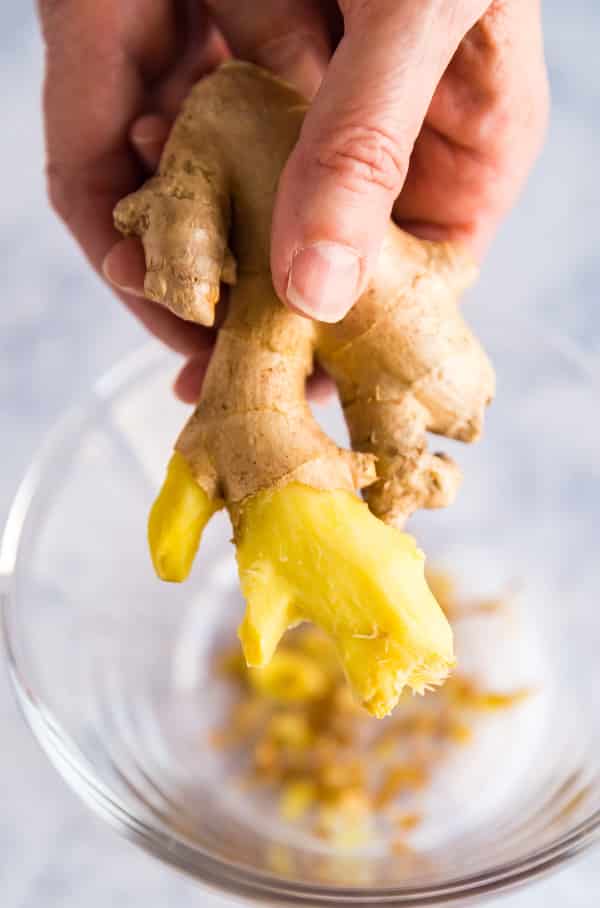 How to chop an onion 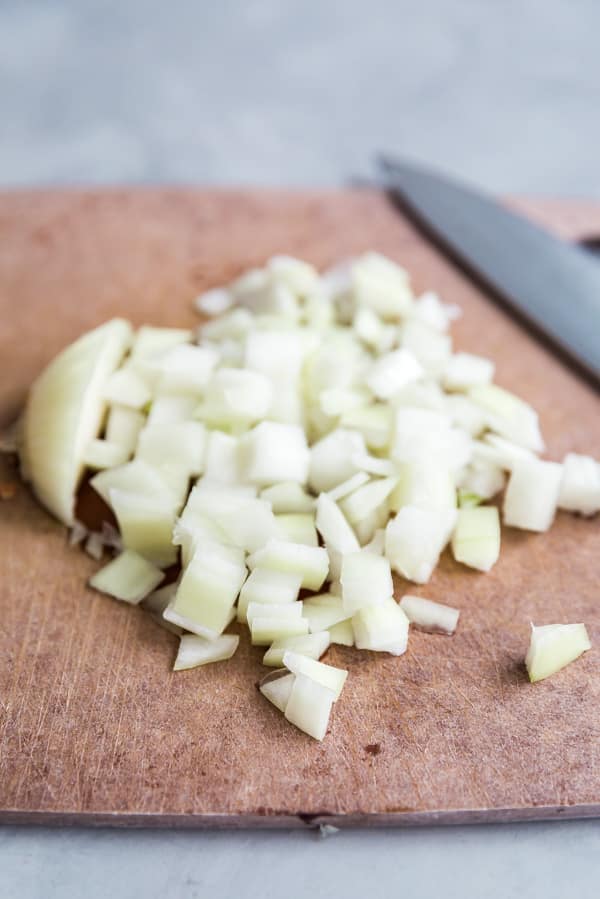