While I was pregnant with A, I began doing some research. In many ways the French Style of parenting appeals to me. While I don’t necessarily subscribe to everything they do, and am taking what I feel is best for our family, one thing I really agree with is the way they teach their children to eat. As far as the French are concerned, a child’s introduction to food or their “Food Education” is right up there in importance with taking their first steps and saying their first words. Teaching one’s children, not only to love many varieties of food but how to conduct themselves at the table and value sharing mealtimes and eating mindfully with family and friends is a time honored and cherished tradition within the French culture.

One of the books that I read, which really spear headed my campaign to help Alice learn to love many varieties of foods is French Kids Eat Everything by Karen LeBillon. The wealth of knowledge that I’ve been able to gather from this book along with Karen’s website have been such an inspiration to me and I am so excited to guide A along her taste training journey.

At A’s 4 month appointment last week, I had a nice talk A’s pediatrician Dr. W, about starting solids. I discussed some of the reading I’ve been doing and we agreed that this early in the game, offering purees is more about exploring flavors and textures as A will still be getting her nutrients from her formula. It’s so important to me that A’s food education is fun and free of any pressure or battles.

After thinking long and hard about our plan of attack, J and I decided to start A on plain vegetable purees and eventually fruit purees and whole grain cereals. Once she’s gotten used to the purees we plan to begin seasoning them little by little with various herbs and seasonings that I use when I cook and eventually adding other food groups and textures (while being mindful of what’s safe and appropriate for A’s age and development). We plan to take things slow and go at A’s pace.

At A’s shower’s we received a Beaba Baby Food Maker and I also received a Vitamix for my birthday this year and a food mill. I intend to prepare all of A’s foods with the exception of what she’ll be served at daycare as we’re required to provide prepackaged baby food until she’s able to eat the meals they serve. I’m not thrilled about not being able to give her freshly prepared foods at daycare which she’s still on purees, but the facility is a really great place in so many other ways so I was willing to compromise.

This past weekend, I steamed and pureed some green beans that I had purchased at our local public market frozen at the end of summer. I also roasted and pureed some butternut squash and froze both purees save for a small amount of green bean puree to give to A right away.

The first couple of times I tried to give A a small spoonful, she seemed relatively uninterested. Oddly enough, the spoon seems to be the only thing she won’t open up for when you bring it to her mouth. Any other object, she immediately tries to eat (much to our amusement). She did take a small amount of puree into her mouth from the spoon and she didn’t seem to mind the flavor. She definitely didn’t dislike it. She just wasn’t really interested in it so we didn’t push it, we just moved onto something else. I will say she was not thrilled to be in the chair that attached to our table or the bumbo, which we tried next.

Last night, we tried our usual small spoonful. This time I was holding A upright in my arms. We were again faced with more disinterest so we decided to move on. At this point, J headed to down the dining room to let the Macie outside and I was cleaning up the items we had used in the attempted feed while still holding A. I picked up the cover for a really small tupperware container that we had the puree in and I must have had it close to A because she grabbed it  and immediately started licking the puree off of it. I think the original intention was simply to put it into her mouth like she does with everything. But she caught a taste of the puree and just kept licking the cover.

I called to J to come see this and we both could not stop laughing. She went to town on that cover! We still have a long way to go. I won’t be ok with letting our girl eat her meals in my arms while she licks the food container forever, but this is definitely progress. 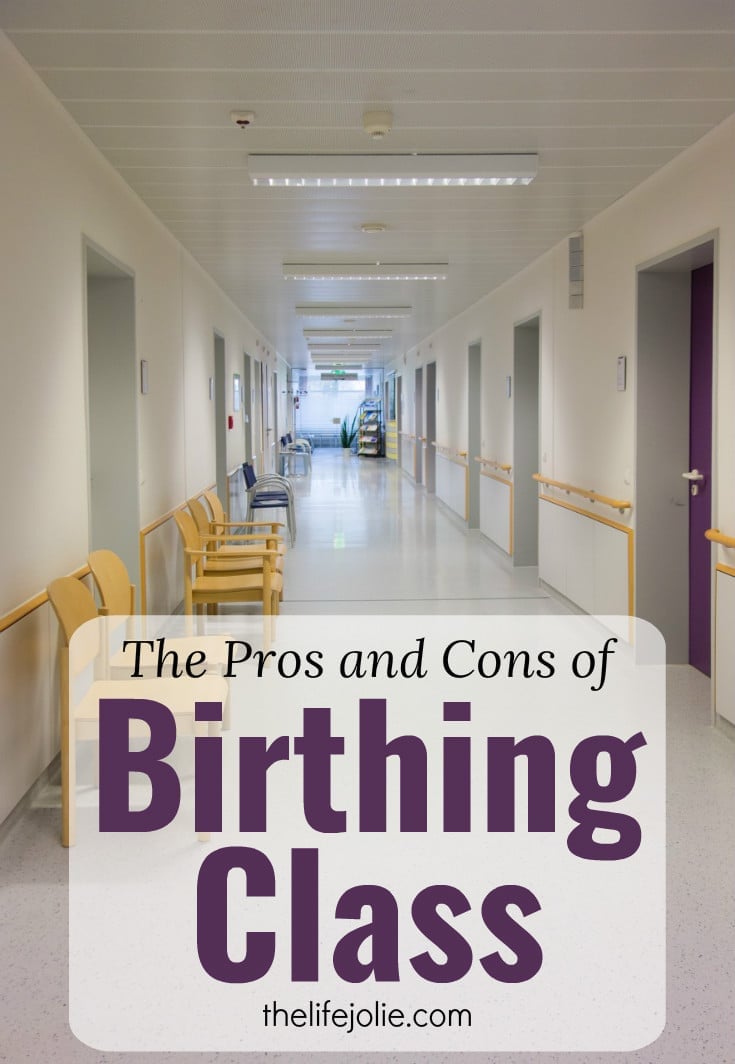 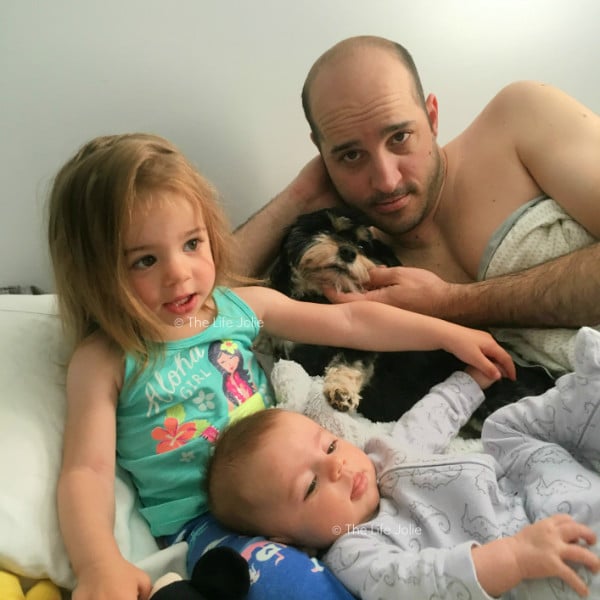 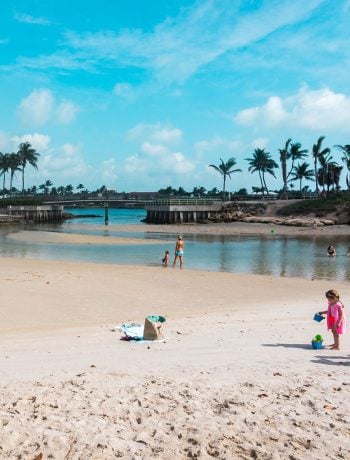