When I was a teenager, one of my earliest jobs was a hostess at a diner around the corner from my parent's house. It's a restaurant owned by two brothers and they have some seriously yummy food! One of my favorite things on their menu is their Tuna Melt. It's so delicious that it became my benchmark for all future Tuna Melts and as they say in Wicked, I have been changed for good (I know, I'm a terrible musical theatre geek!). 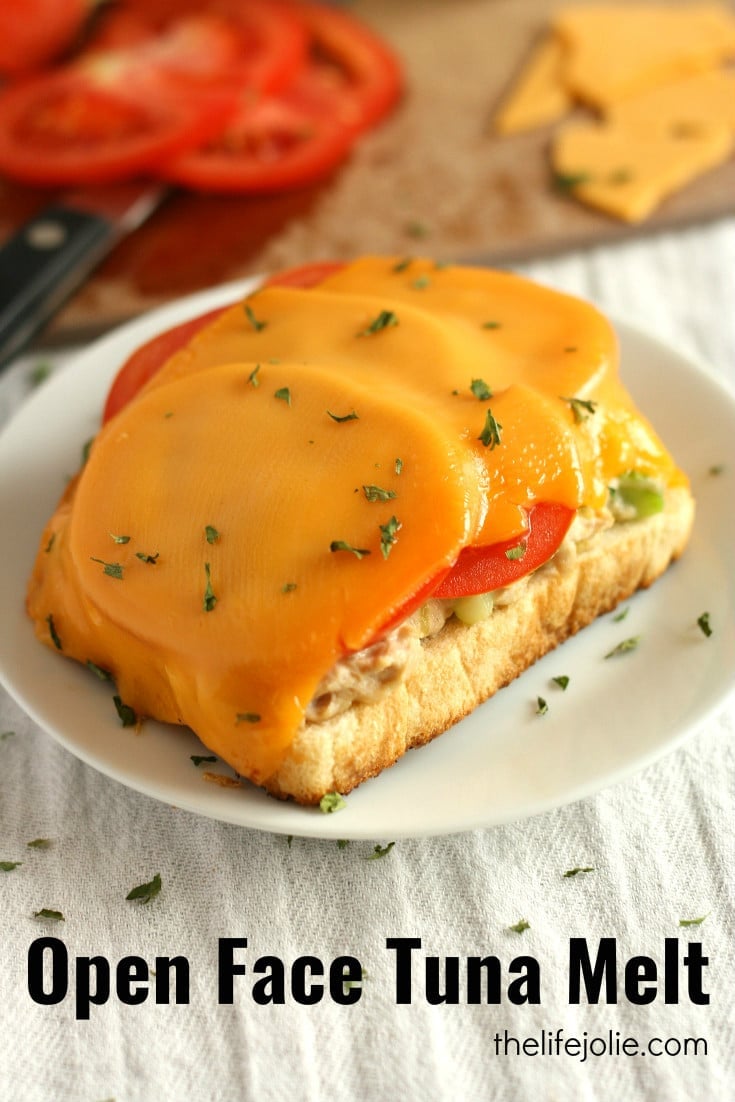 There are a few key things that I keep in mind when making a Tuna Melt or any sandwich that involves deliciously-melty cheese: 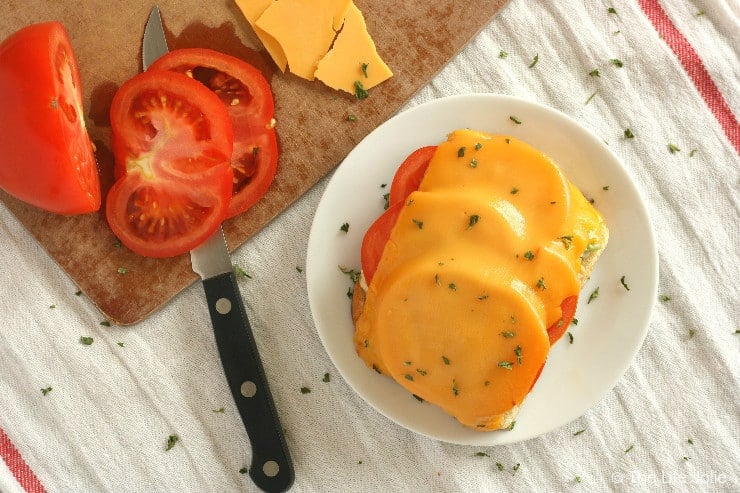 This sandwich is totally versatile. You can really go in any direction you want with the toppings. I personally prefer mozzarella or a good quality cheddar for maximum melty-awesomeness. I also prefer some thinly sliced tomato on the sandwich and when I'm feeling really crazy I'll sometimes can throw some nice, crispy bacon on it as well (though I usually leave the bacon out because I'm terribly lazy). My preferred bread is sour dough but I often prepare this with regular white bread because it's what's usually available in my kitchen. 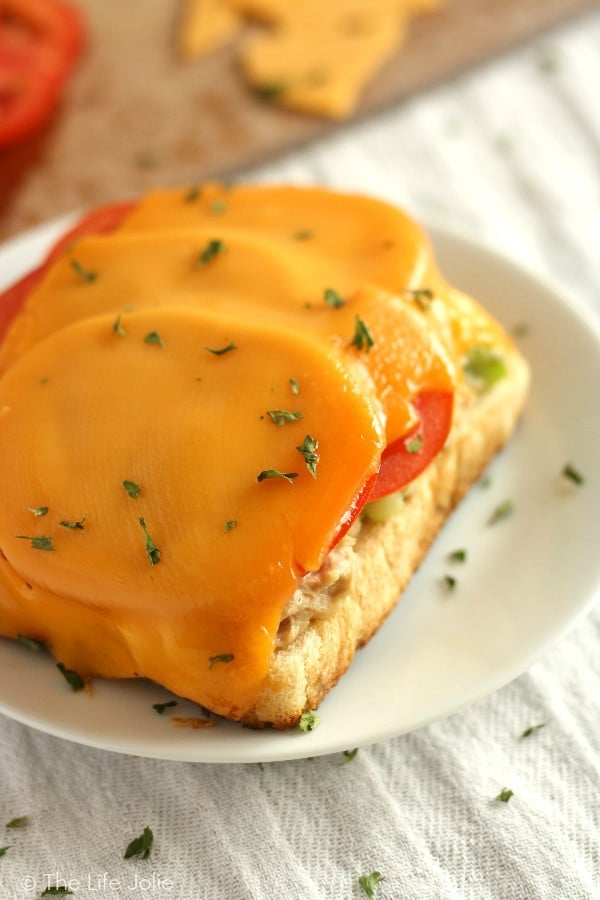 So go ahead and make this extra-tasty sandwich for lunch. Maybe serve it with some Tomato Soup to up the comfort factor. It's quick, it's easy and it tastes fantastic! 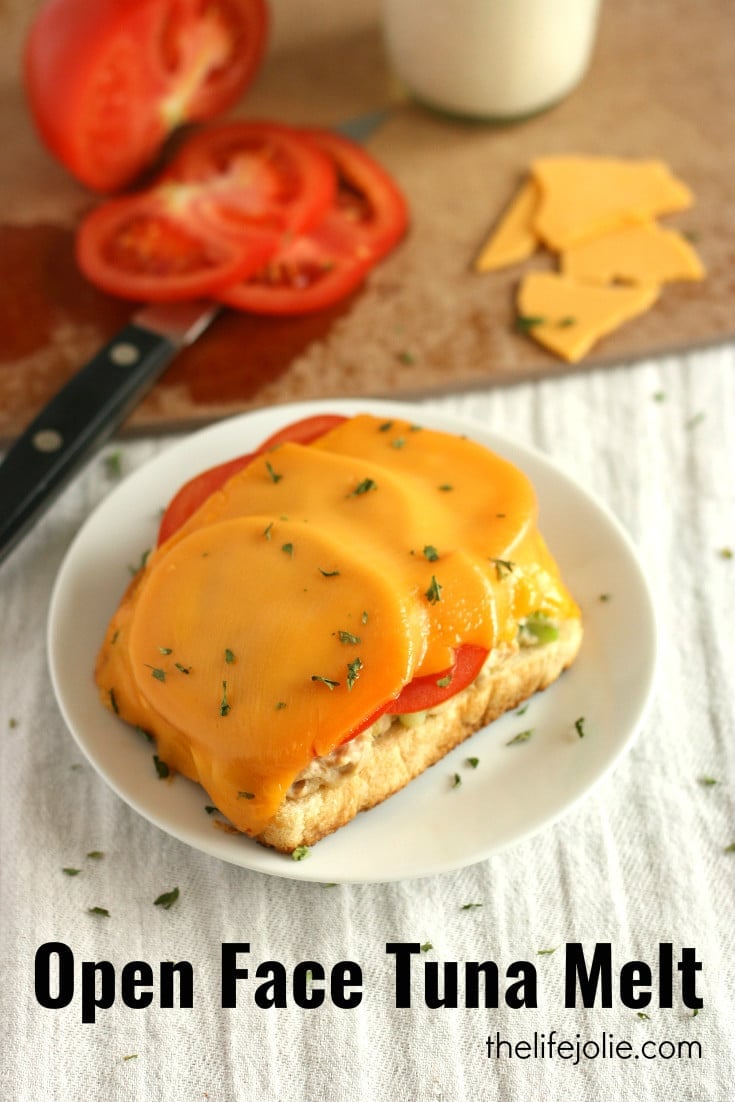 Melt some butter in your pan over medium heat.

While the butter melts, spread some butter (or mayonnaise) on the outside of the piece of bread.

Spread a generous layer of tuna salad on the bread, followed by tomatoes, bacon (if you're using it) and the cheese.

Place the sandwich in your pan and cover it.

Check on the sandwich after a five or ten minutes.

Once the underside is golden brown, remove the sandwich and enjoy it immediately!